Shooting in Istanbul with the new Canon 60D

As mentioned previously on the blog, back in July I was on a week long shoot in Istanbul. At the time I had to be a bit cryptic about who it was for, but I'm now allowed to spill the beans so here goes: 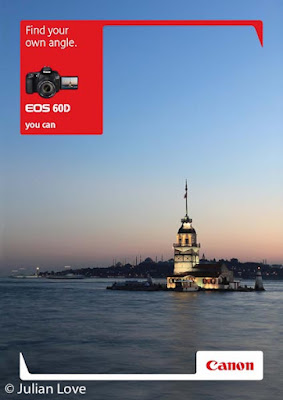 The shoot was for Canon, to create all the still images and video to support the launch of the new 60D digital SLR.

The brief was simple - create a set of iconic travel photos and accompanying 3-minute video of Istanbul. The idea was to end up with something that was beautiful, but that purchasers of a mid-range camera could aspire to. At the same time it had to show off all the features of the camera.
I was shooting the stills while my good friend Richard Hadley at Ballistic (who also worked on the India ski vid with me) shot the video along side. The pictures are being used for brochures, in store promotions, sample images and press kits across Europe, while the video is being used in stores, at trade shows, and of course on YouTube (you can watch it in HD at the bottom of this post).
So after several pre-production meetings in London and a lot of time on the phone to Istanbul, Richard and I flew out on the Saturday and met up with our producer and fixer, Munir Ackdogan and Nihan Ozkan, and our driver Mehmet. We spent the next 48 hours travelling all over the city, scouting locations and coming up with our plan of attack. 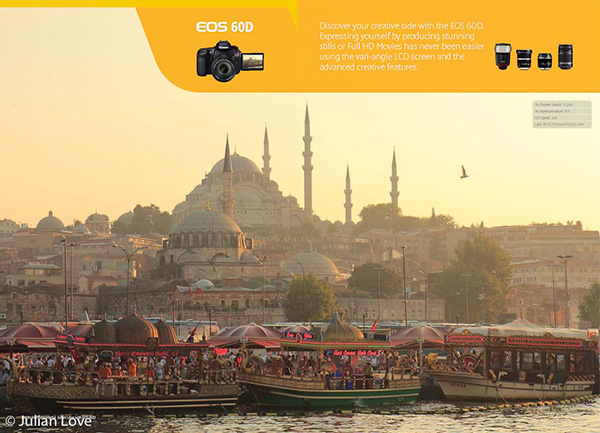 On the Monday, Miles Willis from Canon flew out to join us. In his luggage were 3 pre-production 60D cameras and an enormous Peli case full of lenses - everything from the el-cheapo 18-55mm kit lens to exotic beasts like the new 17mm f/4 tilt-shift and 300mm f/2.8.


Now the cameras were in town we could shoot - so we immediately set out to start working through our shot list. What followed was a frantic 5 days seeing us up at 5am every morning to catch the sunrise and not getting back to the hotel at 10pm after we had shot sunset. On the final day, we were up at 4 in order to drive 2 hours over to the Asian side where we rented a helicopter to shoot some aerials over the city.


By then our work was done and on Friday afternoon Miles flew back to London with the cameras, and we had a chance to relax and enjoy a night out on the town before Richard and I flew back on Saturday. 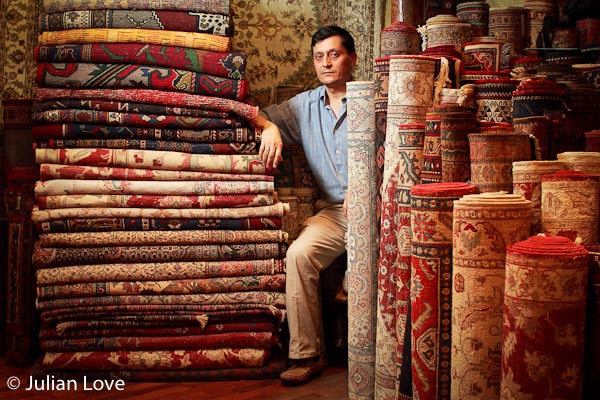 Using pre-production cameras in a public environment is not without its risks. Although we were taking precautions and they were covered up with black tape, on a couple of occasions we were approached by people asking what cameras we were using. We simply told them it was a secret and moved on.


Another catch of using pre-production cameras was that my preferred editing software, Adobe Lightroom, didn't support the RAW files from the 60D. So I was having to shoot in RAW and JPEG and review my shots each night using the JPEGs. Then, half way through the shoot Canon were able to supply me with a beta version of their Digital Photo Professional software that could convert the 60D's RAWs to TIFFs, and from then on I could work with the TIFFs. 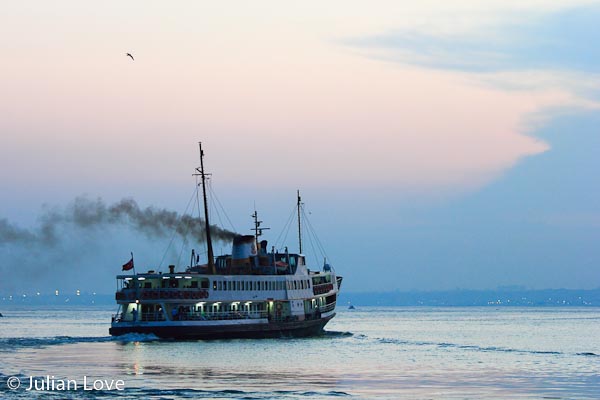 We got back to London on Saturday evening, but with the print deadline looming there was no time to rest. My Sunday was spent editing and processing images ready for a review meeting back at Canon the next morning. Here we made the final selects and delivered the images, while Richard spent the remainder of the week editing the video for delivery on Friday.
Despite the last minute location change and the quick turn around on the edit, everyone has been thrilled with the results and the 60D looks to be selling like hot cakes. So mission accomplished.
It also shows that shooting stills and video along side each other can be a very simple and cost-effective way to deliver a high quality shoot for a client. You get stills and video that work seamlessly together, as we were at the same locations at the same time of day, and the simplicity of dealing with one brief, one PO number and one invoice.
I'll talk a bit more about some of my favourite pictures in future posts, but for now head over to the Recent Work section of the website and see them for yourself. Click below to see the video:
Posted by Julian Love at 11:47 13 comments: