Last autumn I was commissioned by R/GA in New York to shoot for the launch of the Samsung Galaxy Note 3. The brief called for atmospheric pictures of London life that would appeal to a Generation Y audience, but with a focus on the overall scene rather than the people in them.

After casting a team of extras from Facebook and Twitter we hit the streets for 5 days with a lightweight crew to make staged documentary shots in style that could have been shot with a smartphone. Big thanks to Katie Higson and Tim Bowditch for assisting, Danny Bouchard and Bryony Collins at LPA for production support, and Tamara Lund at R/GA for the commission.

Here are some of my favourtites: 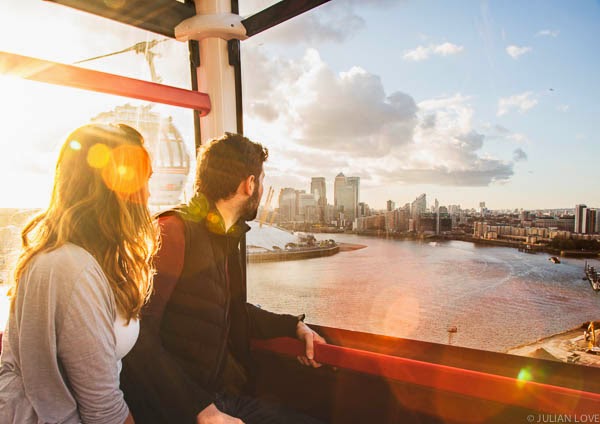 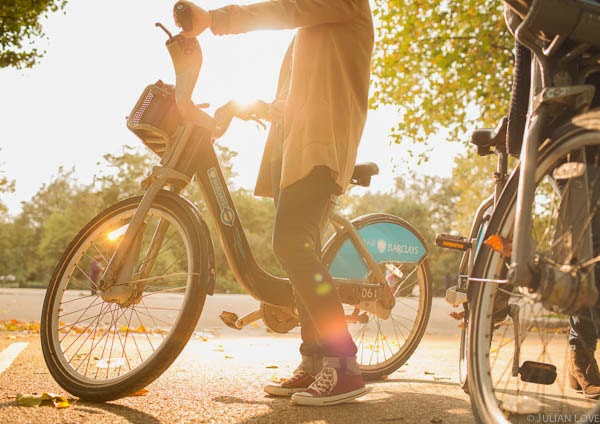 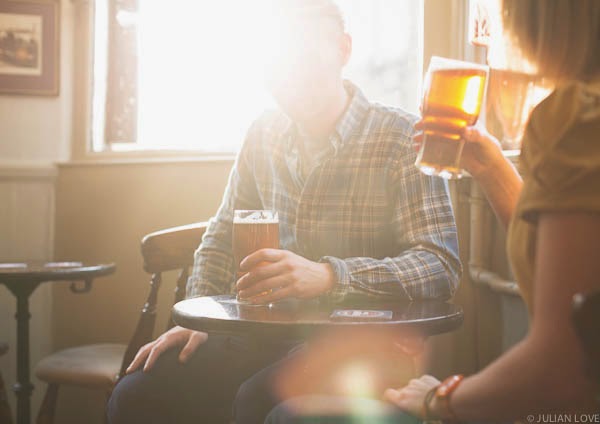 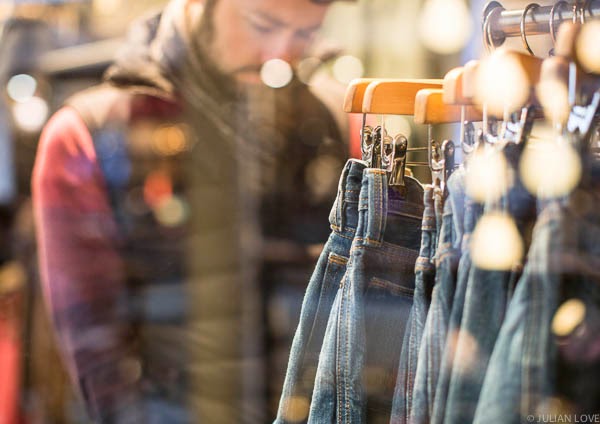 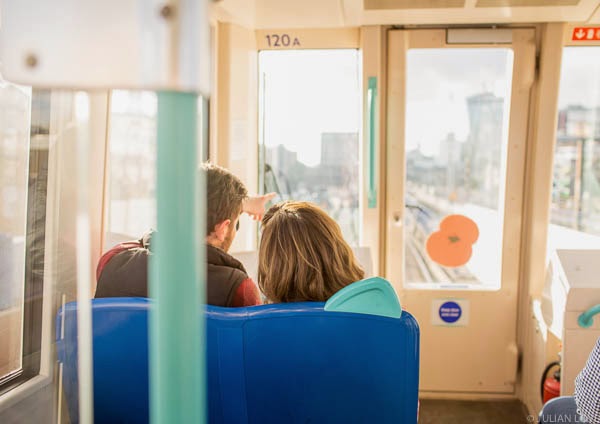